Why is it important to have political knowledge? 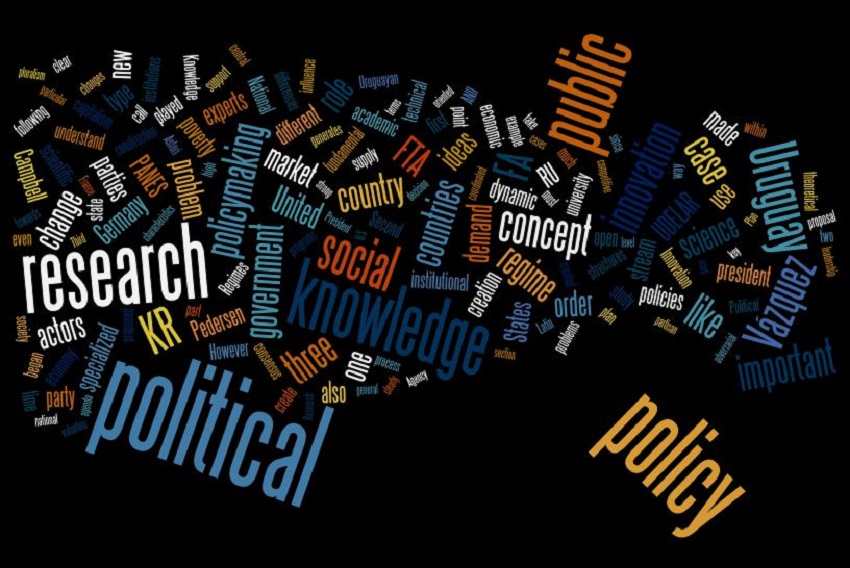 How can a person make up his/her mind about who to vote for if he/she does not have any political knowledge? I think that it is absolutely necessary to have as much information on candidates and the issues as possible.

Though some people may argue that political knowledge has little importance in making decisions, I disagree. News media has a strong influence on public opinion through their stories. The media is composed of many political analysts and reporters that freely express their views into the world. Media can be helpful in understanding candidates, but sometimes it is also misused by biased parties.

As a citizen, it is my responsibility to know who will be running for political office. I had better have an understanding of the candidates’ backgrounds and opinions regarding important issues such as healthcare, education, economy, etc.

It makes me feel annoyed when people say that they have never voted in their entire lives because they don’t understand the candidates’ positions. I urge anyone to find the time and give understanding to each candidate and their policies in order to make a well-informed decision on Election Day.

I think that it is an unfair advantage if you are aware of issues important to you, while others don’t know about them because they haven’t taken the time to get political knowledge.

Political knowledge is important in order to be able to make a well-informed decision on who we want to vote for. It is hard to trust someone who knows nothing about his/her choices. For example, how can people have faith and trust in their doctors if they know nothing about the qualifications of physicians? I believe that talents such as medical knowledge, political knowledge are both essential for life.

I think that it is vital to know in detail what the candidates are saying. Having a well-informed decision on candidates and issues can impact our lives. For example, if there were important discussions about healthcare reform for this year’s presidential election, people should have gained enough information by watching the news or reading news stories and gain a point of view on the matter. Otherwise, they cannot decide who to vote for since they don’t know anything about it.

Political knowledge is extremely important because we live in a democracy with many people having different opinions on issues. For example, gun control is an issue that has been constantly argued upon our today’s society. In order to make a good decision, we should be well informed about the candidates’ stances regarding gun control. It is vital for us to gain knowledge on this subject since it directly impacts our lives and the lives of those around us.

I hope that in order to make a well-informed decision on who we want to vote for, having political knowledge will be essential. Every citizen of our nation should strive and inform themselves on issues taking place around them since they directly impact our lives and the lives of others.

You may also like to read, Important factors for the design of an electoral campaign