What is identity politics? Definition and effects 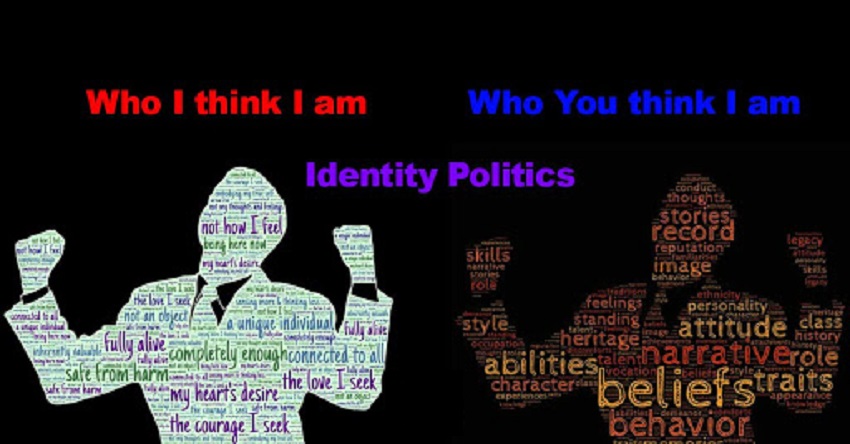 The definition of what is identity politics. A way of governing that starts from the identity of collective groups and does not consider personal individuality.

Identity politics or government by political identification is a way of doing politics. That is, of governing and conducting public affairs. A political position for the leadership of a country.

The government by group identity is based on the creation of a variety of groups in which people can be classified. Such as the division into social classes, but having many more groups today. As a variant of classism.

Those groups can be sexual identity, age, ethnicity, religion, opinion, language, race, educational level, gender identification, place of origin, economic status, occupation — and many more that can be created.

That is, by being part of any group, the person will have certain ideas. And beliefs that are common to the other members of the group. And in addition, it will deserve differentiated government treatment.

The central application of this type of policy has been the emergence of protests and claims of oppression creating antagonistic groups of the oppressed and oppressors – its origin being the exploitation of the workers by the capitalists.

The mentality produced by politics driven by the criterion of identity produces the situation by which it is governed, having as a central condition the groups in which society has been classified.

The entire society is seen as made up of groups, not individual persons.

It is governed by groups such as workers, children, women, businessmen, the elderly, miners, the poor, peasants, teachers, youth, students, the unemployed, ethnic groups, and others.

It is a renunciation of personal identity and acceptance of group identity.

This policy is a government system that usually looks for oppositional situations. And even struggles between these groups as an explanation of the reality in society. It completely ignores the individuality of citizens.

The Mexican political system that the PRI created conceived that party as made up of sectors that defined the entire society: the worker sector, the peasant, the popular, the bureaucracy; for a time to the military but not to the business. He governed sectors not for people.

Public policy conducted through identification groups is a tool for disseminating political agendas and activisms — those that promote their own interests without considering the effects on the rest.

Racial, ethnic, sexual, cultural, or any other interests that are assigned to a structure of at least two opposition groups, one of them being the victim who demands special rights and privileges and punishments and penalties for the oppressive group.

It is usual that some kind of historical narrative is constructed of the oppressed group treated unjustly. And that leads to the claim of group emancipation or liberation that requires governmental action specially directed to their benefit. And without considering the general effects on the rest of society.

Although identity politics is regarded as a phenomenon of the second half of the 20th century. Its antecedents are easily recognizable in the ideas of Marx and that A. Schumpeter shrewdly analyzed.

It is collateral and undesirable effect of the group allocation policy: it fragments society. Divides it into irreconcilable factions that destroy the unity that every society needs to prosper.

This type of government can be better understood by examining the idea of ​​political identity that forms collectivities, groups, or sectors:

” Political identity is a form of social identity that marks belonging to certain groups that have in common a struggle for some form of power .” en.wikipedia.org

That is, the people themselves come to produce a group political identity that coincides with identity politics. Both ignoring personal individuality. Note the term ‘fight’ in that definition.

Best explained is this

“Identity politics is a people-based political approach and analysis who prioritize concerns most relevant to their particular racial, religious, ethnic, sexual, social, cultural, or other identity and form exclusive political alliances with others in this group, rather than to get involved in the more traditional party politics and broad base. Those who prioritize their particular type of identity politics may promote the interests of their group without regard to the interests of larger and more diverse political groups that are based on shared theory.