Importance of the study of political sociology 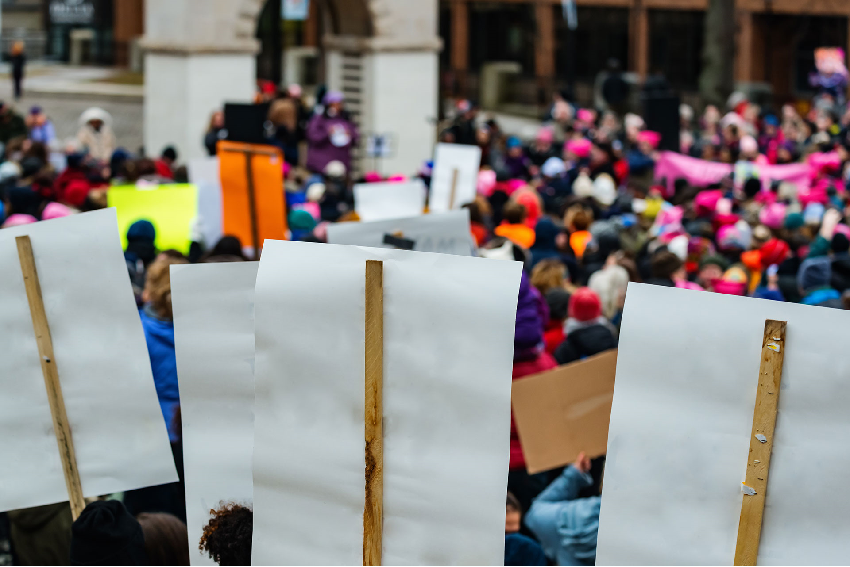 That is, political sociology focuses its efforts on the problems of power, taking into consideration various sociological theories, regardless of the religion, financial situation, race, or gender of individuals in society.

The study of political sociology allows us to understand the different ideological positions. For example, critically evaluating democracies within public and social policies.

For political sociology, the contextualization of regimes, whether or not they are democratic, is essential because it allows it to analyze the different dimensions of power.

Given the social and economic dynamics that occur in the State, such as political leadership, the organization of power, its study is highly relevant in order to have the elements that explain the processes of social change. 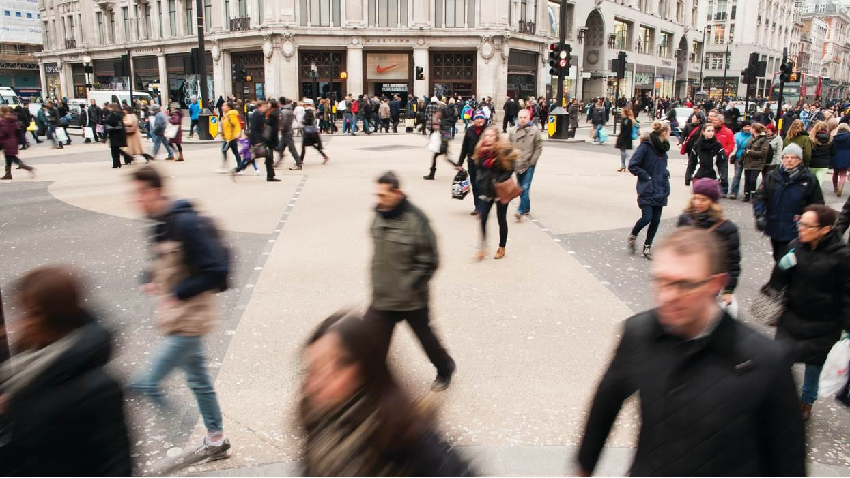 It focuses on examining the organization of the States, their relationship, and their impacts on individuals in society. To achieve this, he uses history, anthropology, economics, and political science.

In theoretical terms, Max Weber (German sociologist) stated that the form of economic rationality is given from the organization of society. That is, with the existence of institutions of natural power.

For his part, Durkheim (sociologist, pedagogue, and anthropologist of French origin), mentions that from the division of labor the individual is related to society by the presence of public institutions that are in it. This is because at the end of the day society organizes itself to solve its problems through the existence of public institutions. Which, in turn, guarantee systemic integration. And is that thanks to this it is possible to generate models of behavior through social norms.

Problems of social reorganization and the existence of inequality create the need to generate new ways of structuring relationships between public institutions and society.

Taking into account that the organization of public interests is not something natural like the family, it requires, for example, the assessment of the existence of democracies conditioned by the manipulation of the vote in exchange for some benefit for the voter.

Other examples of the challenges facing political sociology are:

Tools Of Political Sociology To Face The Challenges

The depth of the analysis is what can respond to the needs of society in political issues, to detect:

If the center of interest of political sociology is, therefore, almost always power, understood in a broad sense, and not only the State, it is necessary to seek a definition of power that is both more precise and restricted and that allows us to distinguish power itself, of the other forms of authority. To this end, Maurice Duverger offers us several criteria for distinction:

The distinction between global society and particular societies: This second distinction is based on the nature of the solidarities that take place in social groups, thus frequently opposing “particular” societies to “general” societies. Particular societies are groups with specialized objectives, and, therefore, are restricted solidarities: trade unions, sports, cultural, religious associations, commercial or industrial companies, etc.

Thus, every man forms part, in a general way, of a series of particular societies, and does not feel linked to each of them more than partially. On the contrary, each individual belongs, in a more material way and with the awareness of belonging psychologically, to a “global” society that embraces and surpasses all particular societies. Solidarity, in addition to being broader than in particular societies, is also deeper and more intimate. In this regard, some authors think that political sociology would have as its object the analysis of power in global societies and not in particular ones, since in these the authority would only have a technical character since it would not raise the problems of dependency of some men towards others, which is what constitutes the very basis of power.

This distinction between global societies and particular societies cannot serve as a basis for the definition of political sociology. Firstly, because it is vague. For some men the nation is the global society; for others it is family. And even for some others, it can be a group that seems “particular” at first glance. Thus, there are two conceptions of a global society: one that is defined by the nature of the feeling of belonging, by the nature of solidarity, referring to the whole of human activity, and the other, more formal and legal conception, where global society is the society that includes the others.

The distinction between institutionalized power and authority relations: It is preferable to distinguish the different types of authority relations within all societies, whether they are small or large, elementary or complex, particular or global. It must be remembered that an “authority relationship” is an unequal relationship, in which one or several individuals dominate the others and bend them more or less to their will. Most human relationships have this character; in practice, there are few that are egalitarian.

However, there are many human relationships that are outside of power relations: those based on sympathy, admiration, affection, love, for example. In any case, the problem consists in distinguishing, in authority relations, those that constitute a “power” in the proper sense of the term and those that do not fall within this notion, which has the purpose of not extending the domain too much. of political science and preventing it from encompassing most of the sociology.

The solution can be found by distinguishing, in relations in the broad sense, on the one hand, “institutions”, and on the other, simple “relations” in the narrower sense. The distinction between “institutions” and “relationships” rests on two complementary criteria: one material and the other constituted by collective representations and beliefs. According to the material criterion, “relationships” are, in a restricted sense, human contacts that do not resemble any pre-existing model and that do not tend to extend into concrete contacts, thus having relationships of an occasional and unstable nature.