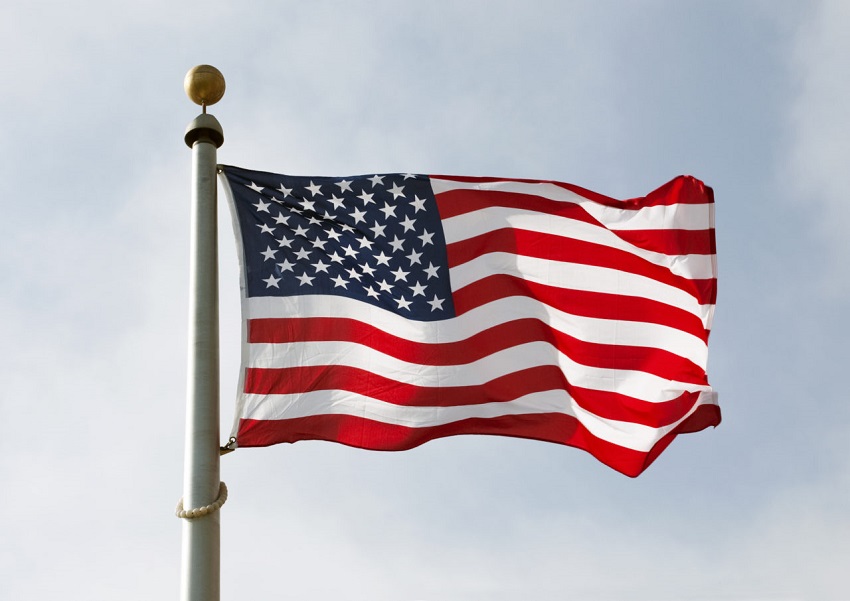 Joseph R. Biden, the 46th President of the United States, has occupied the Oval Office of the White House since January 20, 2021, and since his first days in office, he has used his executive powers to reverse some controversial measures taken by his predecessor Donald Trump. The great challenges facing the new government should be analyzed in detail and by region. 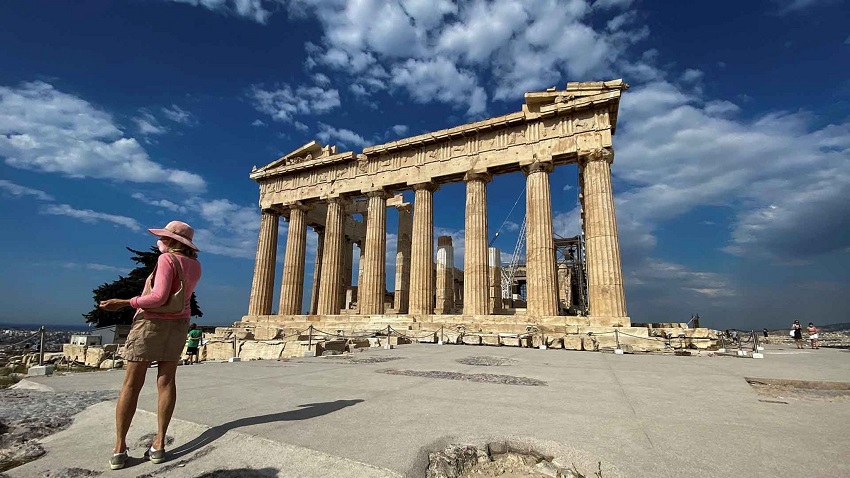 America’s approach to Europe is expected to be one of greater rapprochement and affinity. The Trump era has led to the questioning of the usefulness of the North Atlantic Treaty Organization (NATO), calling it “obsolete.” Biden’s commitment is firm and he wants to reinforce the Atlantic strategic union ties with Germany, where he has more than 30,000 military personnel stationed. European leaders have received with optimism the arrival of Biden to the White House, with whom they expect rapprochements, especially in matters of security and defense with greater cooperation between the European Union and NATO.

Trump’s seemingly sweet rapprochement relationship with Vladimir Putin’s Russia was embittered by the enactment of decisions aimed at continuing to isolate Moscow through economic sanctions for its disinformation campaigns and the Russian occupation of Crimea. Biden has announced, by way of warning, that the years in which the United States had overlooked the aggressive actions (disinformation, poisoning, electoral interference) carried out by Putin’s Russia, were over.

Relations are expected to return to the traditional distancing, with two central points in the Moscow-Washington struggle: Russian activities in the post-Soviet space and the issue of the Nord Stream 2 gas pipeline. Biden sought to achieve and has succeeded, an extension of the new Strategic Arms Reduction Treaty, a strategic anchor between the United States and Russia, something that is expected to serve as the basis for new nuclear arms control agreements.

Trump supported Brexit without fissure in the United Kingdom, with whom the United States has a “special relationship”, but Biden has never been in favor of the rupture and has underlined his commitment to regain bilateral understanding with Brussels. This marks a distance with Trump on this matter, who came to describe the European Union as an “enemy” on trade issues.

The Middle East will continue to be a priority focus of attention, especially the traditional “hot spots” of Afghanistan, Iraq, Iran, Syria, and Yemen. At the same time, Biden will have to pay close attention to traditional allies in the region, primarily Saudi Arabia and Israel.

One of the most controversial decisions of the Trump era was the exit from the nuclear pact with Iran. Biden wants to return to the path of the pact and prevent the Persian power from finally developing nuclear capabilities in military matters. Biden wants to make his mark with hybridization between what Barack Obama started and the maintenance of Trump’s sanctions. It will seek new ways to control Tehran’s growing arsenal of ballistic missiles, the control of which would go through a new nuclear deal.

Regarding the open and almost chronic wars in the region, such as Syria, Yemen, and the stagnant scenarios of Afghanistan and Iraq, the Biden government will continue with the withdrawal of troops on the ground, initiated by its predecessors, trying to put an end ( at least as far as physical presence is concerned) to the “eternal wars.” In Saudi Arabia, the traditional ally in the region along with Israel, the election of Biden may have effects that lead to a reevaluation of its relationship with Riyadh, ending support for the war in Yemen. However, the great geostrategic importance that its Saudi ally has for Washington, will probably not substantially redraw relations.

Regarding Israel, it will be difficult to improve the traditionally good relations reinforced with Trump. With your support, Israel has reached its best diplomatic moment with several Arab countries: Bahrain, United Arab Emirates, Morocco, and Sudan. Biden is not expected to reverse the decision to install the embassy in Jerusalem. In any case, Biden remains a staunch advocate of the two-state solution to the Israeli-Palestinian conflict.

Faced with China, Biden will continue with the strategy to counter Beijing’s “abusive economic practices”. Under the Trump presidency, worldwide support for a boycott of communications technology of Chinese origin was achieved. Biden wants to regain US leadership by reinvigorating alliances and multilateral strategies. However, the new government will seek ways to cooperate with China on issues of mutual concern, such as climate change.

North Korea, another of the distorting elements in Asia, is a point of great attention for Washington. As soon as the Democratic victory was confirmed, North Korean Kim Jong-un reminded the United States that they were not going to stop their nuclear weapons program. The proof of this was the announcement of the new ICBM. Although it is something that Pyongyang has traditionally done with each election in South Korea and the United States, this type of announcement should not be underestimated.

India has posited itself as one of the best allies of the United States in the region. China’s regional rival, especially on the Kashmir issue, has a historic opportunity to strengthen ties with the United States, with whom it could forge a strategic alliance that establishes a balance of power in the Indo-Pacific region as a counterweight to China.

Without a doubt, Latin America has taken a back seat, although there continue to be central issues such as Cuba, Nicaragua, and Venezuela. With regard to Cuba, the relationship with the Miguel Díaz-Canel regime remains to be clarified, although it is expected that it could summarize the path of thaw. Biden has stated that his “plan is to follow a policy that promotes interests and empowers the Cuban people to freely determine their own future,” but without making concessions to the government in Havana.

The good relations established during the Trump era with Mexico and its president Andrés Manuel López Obrador stand out. Although Biden is likely to take a stronger stance on human and worker rights in the country, the construction of the wall will no longer be a focal point. Not so the demand for greater security against drug and human trafficking, while measures against climate change are included on the agenda.

Venezuela is another of the United States’ friction points in Latin America. The economic sanctions against leaders and positions of responsibility of the Chavista regime of Nicolás Maduro will continue, although the sending of humanitarian aid to the country will be enabled to alleviate the humanitarian crisis.

We will have to pay attention to Brazil since the ideological distance between Biden and Jair Bolsonaro can lead to a worsening of relations. The point of greatest friction will be environmental issues, central to Biden’s agenda and not a matter of special concern in Brasilia.

Multiple and of varying consideration are the challenges that the new Biden government must face in foreign matters, probably the greatest of all is the climate issue. Biden will be guided by the phrase “lead by example”, something that is supported by another recent statement that said “America is back, ready to lead the world and not to withdraw from it, once again sitting on the ground. head of the table, ready to confront our adversaries, not to reject our allies, ready to defend our values ​​”. These ideas mark the path that the new government seeks to travel in foreign policy, resuming Obama’s agenda with his “turn to the Pacific” to continue fighting with China for commercial hegemony. At the same time that it will try to boost relations with traditional allies in Europe and NATO.

The Trump era has undermined multilateralism to focus on the behind-the-scenes issues with his “America First.” Recovering that multilateral hegemony and re-evaluating international forums to resolve international problems through dialogue and agreement is a central point of Biden’s plans abroad. To do this, Washington’s credibility and global influence must be rebuilt, and for this, it will seek to weave a close alliance with the world’s democracies to confront the populist and anti-democratic movements and governments that dot the world.